We live in a complicated world. People love, but at the same time they hate.

They look for the right person and then realize, that this is the wrong one.

They want family, but when it happens they don’t know the right way to have it, to love it, to support it.

The communication campaign below is developed by the Advertising school Brother for the human rights organization Amnesty International and raises awareness for the domestic abuse.

Strong “white” messages on the “black” picture of the reality. Touching campaign… 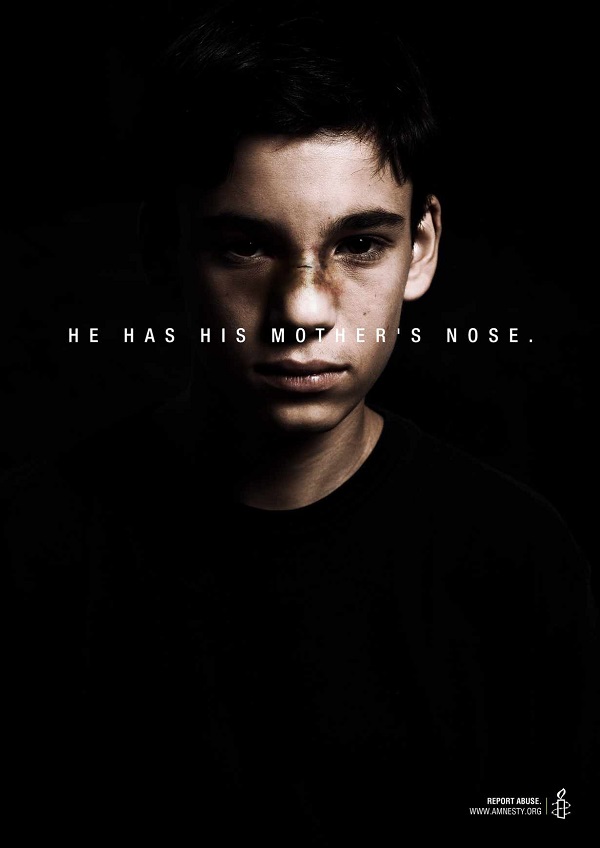 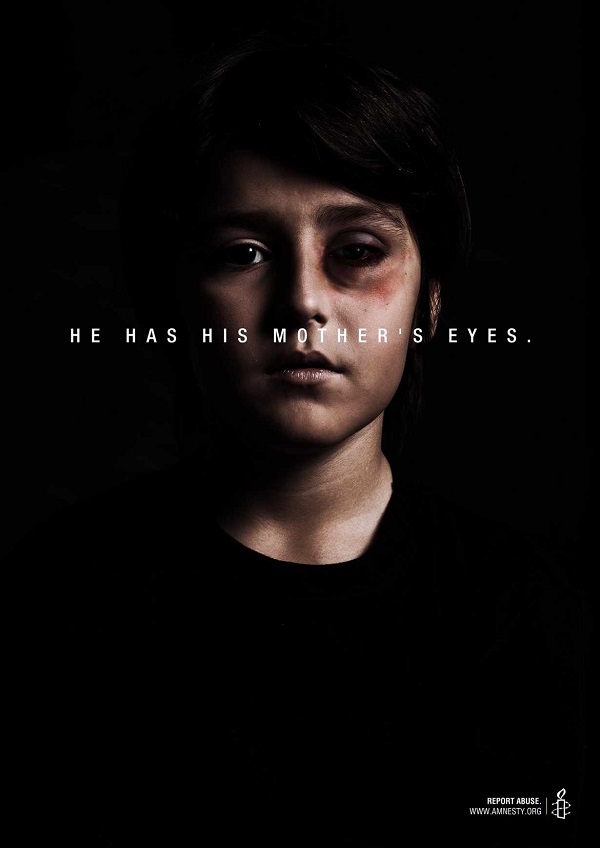 I adore the social campaigns, because:

1. they give a chance the world to become a better place
2. they try to make people think not only for themselves
3. they are not about money. They are about help

4. they reveal the good in the people.

Today when you say “social campaign” people understand ad campaign, using social medias. But there was a time, when by “social campaign” people understood “campaign for a social cause”. There was a time, when I was very excited about this kind of campaigns. I’ve even published a material on this issue years ago. Then it became a “modern” thing and it was not the same. The ad agencies start to make social campaigns pro bono for NGOs not because they care for the world, not because they could make the world a better place. They make them because the social campaigns provide the opportunity to be more creative and to participate with the campaign materials in another creative competition for a creative award. Isn’t that sad – to use a social cause, in order to receive some creative award for your ad agency, and not because you want to make a good change in the world?

In a time, when it’s so modern to be socially engaged, there are not so many social ad campaigns, which could grab your attention. But here is one of them, which is really touchable and straight to the point. In fact, it’s not the typical social campaign. It’s an ad campaign with a social element, which makes you wanna be a bit better person.

This wonderful project is developed by the South African ad agency Metropolitan Republic and the goal of the campaign is to underline how everyone is welcome at Wimpy restaurants. Just everyone, even the blind customers. And here is the video case about the Braille menus.

I love the sentence “if you wanna make the world a better place, take a look at yourself and make a change”.

So think about the little change, which you could make today.

Social ad about the army, the dignity and the donation. 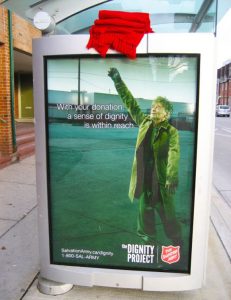