Regina Silveira is born in Porto Alegre, Brasil. Her artworks are really amazing. I won’t tell you about her professional achievements and the big amount of awards, which she has, because they are really a lot.

It’s interesting to know, that during the ’70s she was operating mainly with new graphic media, making video art, artist’s books and mail art. In the ’80s she made objects and large-scale installations. In the mid-‘90s, she began using digital resources to construct artworks and installations. In the same period she produced works that were large-scale but still contained within the interiors and environments of art.

The images below are presenting just one of her artworks, realized in 2010. Enjoy them! 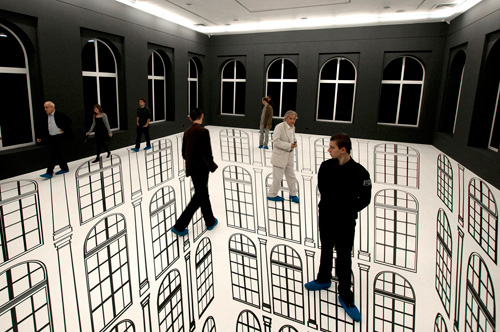 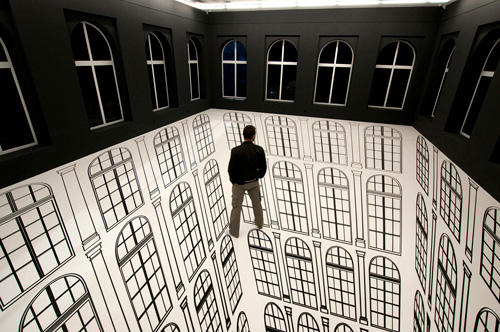